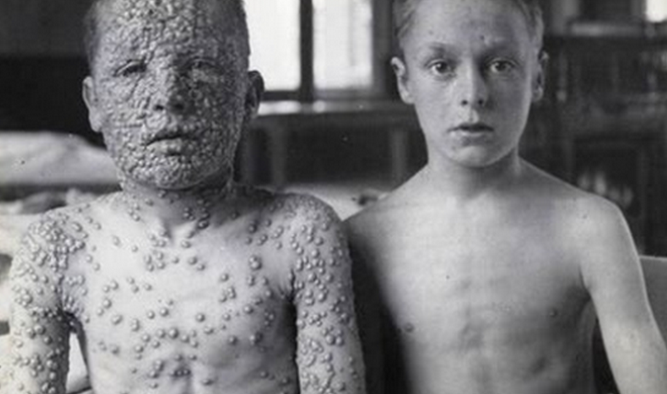 I do not understand the mindset of people who refuse to get their children vaccinated.  It’s ignorance and stupidity raised to a level of absurdity that knows no bounds.  To jump on a disproven bandwagon and to maintain that position in the face of overwhelming science and experience has to be a uniquely American idiocy.

USA Today, not usually a source for in-depth reporting on anything, has a great article on the facts and myths regarding vaccination.  If you’ve not read it, and think vaccines are dangerous, I suggest you drop whatever you are doing, right now, and go read it.

People of my generation received a full range of vaccinations when we were children, and as a result few of us saw or dealt with serious outbreaks of disease.  Outbreaks that used to devastate this country in my grandparents and great-grandparents times vanished because of universal (or as nearly so as is possible) vaccinations.  Now, because of anti-vaccination nonsense, we’re seeing measles spread across the country.  Children are suffering for the ignorance of their parents.  That ignorance extends even to the absurdity of blaming President Obama for the outbreak, by claiming immigration policy has resulted in infected children coming into the United States from Central American nations.

It doesn’t seem to penetrate the thick skulls of certain politicians, as well as the anti-vaxxers, that proper immunization would prevent the very thing we’re seeing now, and even if claims about immigration policies were correct (and they’re not, but that’s another fact-free subject from the right), properly vaccinated populations can resist outbreaks, whatever the source.

To risk the health of children based on fear and ignorance borders on criminal.  When the science is clear, and the information so readily available, one wonders at the staggering level of ignorance still operating in this country.

I don’t have children, but if I did they would be fully vaccinated, on the schedule their pediatrician recommended.  In my family, science and facts are held in high esteem, and my nieces, nephews, and their children have all had their shots.  To risk the most important thing in your life, your children, to ignorance and the nonsense of conspiracy nuts is unforgivable.  To risk other people’s children is beyond the pale.

Get those kids in to their doctor’s office, and get them vaccinated!