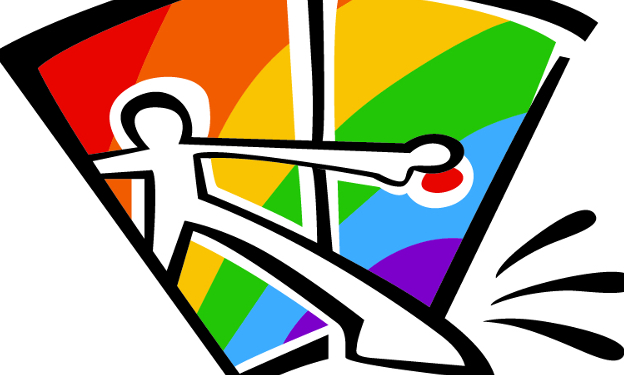 October 11 is/was National Coming Out Day.  2015 marks the 27th annual observance, commemorating the National March on Washington for Lesbian and Gay Rights, held in 1987.  On this day, those still in the closet, whether they are LGBTQ or allies, are urged to step out and tell their stories.  In recognition of NCOD, PFLAG Tulare-Kings Counties will host two Visalia residents as they discuss their “coming out”.

Since the first NCOD was celebrated in 1988, there has been a sea-change in the way society in general, and the law specifically, views the LGBTQ community.  From the riots in 1969 at the Stonewall Inn in New York City that sparked the modern LGBTQ movement, to the recent ruling by the Supreme Court that made marriage equality the law of the land, few would have thought such progress possible.

In 1977, Harvey Milk of San Francisco won election to the City Council as California’s first openly gay person to run for office.  During his campaign, and his short time in office (he and Mayor George Moscone were assassinated in their offices on November 27, 1978), Milk often urged closeted members of the gay community to “come out”.  He maintained it was the only way for the LGBTQ community to truly advance.  As more people came out over the years, Harvey’s words have proven prophetic.  Harvey Milk is recognized in California with a “Special Day of Significance”, each May 22nd.

Each October, PFLAG Tulare-Kings Counties recognizes Coming Out Day with programs related to the subject.  This year, two Visalia residents will speak, telling their “coming out” stories.  Gail McCarthy, author of a five book murder mystery series, the Alexandria Whitney mysteries, and Jim Reeves (that’s me!), 9-1-1 dispatcher, blogger, and LGBTQ activist, will be discussing the coming out process and how it’s impacted our lives.  We’ll talk about the societies we lived in as we approached our own “coming out”, the atmosphere that colored our perceptions, and how being “out” has affected our lives since.

The public is, as always, invited to attend PFLAG meetings.  Admission is always free, and refreshments are served.  This month’s will be Sunday, October 18, from 3 pm till 5 pm.  We meet at the Congregation B’nai David, in their Educational and Cultural Center, 1039 S. Chinowth, Visalia.  (Just follow the rainbow flags)