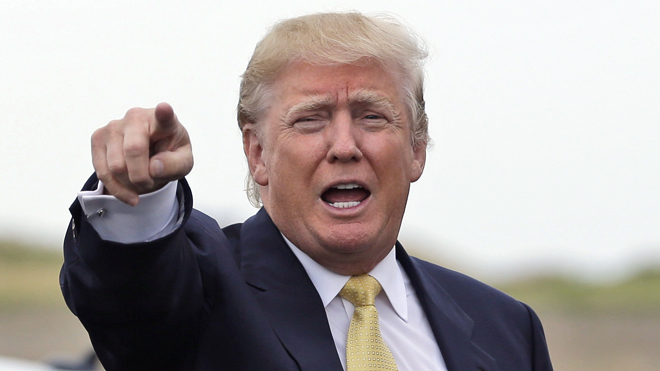 On top of all the other insanity coming out of the Trump White House, now we learn that the United States is threatening to invade Mexico. Because they have some “bad hombres” there, and we’re not satisfied with how Mexico is dealing with them. We saw how well invading a country went when we invaded Iraq and Afghanistan, didn’t we? Well! Let’s double down! Do it again! The supply chains will be much easier this time.

Mexico? Really? One of our (both literally and figuratively) closest allies and trading partners? We’re going to send in the Marines? How does that end well?

And Australia. Australia, who sent troops to help us in Afghanistan and Iraq. Australia, who wasn’t attacked on 9/11, didn’t “have a dog in that fight”, and could have said, “sorry, mate, you’ll have to get that one yourself”. Australia, whose people are perhaps the most like we Americans. President Trump gets into a tiff over refugees on the phone, and hangs up on the Australian Prime Minister? Somebody send him a copy of “Diplomacy for Dummies”, please!

“POTUS and daughter Ivanka emerged from the Oval Office at 2:57 p.m. under cloudy skies on a chilly winter day, with Trump wearing a long, dark overcoat that was unbuttoned, allowing his signature blue tie to show. She was wearing black and blue overcoat that was buttoned, and carrying a black handbag. The first daughter had her blonde hair pulled up.”

They later put out an announcement that explained the reason for the flight, but you have to wonder who is writing White House press releases these days.

It’s barely two weeks. We’re in some kind of Twilight Zone episode, where the host of a really bad “reality” show has managed to grab the reigns of power. He’s already done the “YOU’RE FIRED” thing. There’s no telling what comes next. This does not bode well for the United States, or the rest of the world.