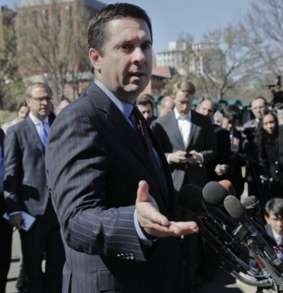 In another “you have to wonder where his heart is” vote, Devin Nunes joined 209 other Republicans in the House, voting to pass H.R. 3, the euphemistically titled “Spending Cuts to Expired and Unnecessary Programs Act”.  Not a single Democrat voted in favor.

One of the programs to be defunded by this legislation is the Children’s Health Insurance program.

You have to wonder two things:  Who would want to have a vote to throw children off insurance rolls on their record, and who would want to stand and say they supported such a person?

We’ve really got to throw these heartless Republicans out of office in November.